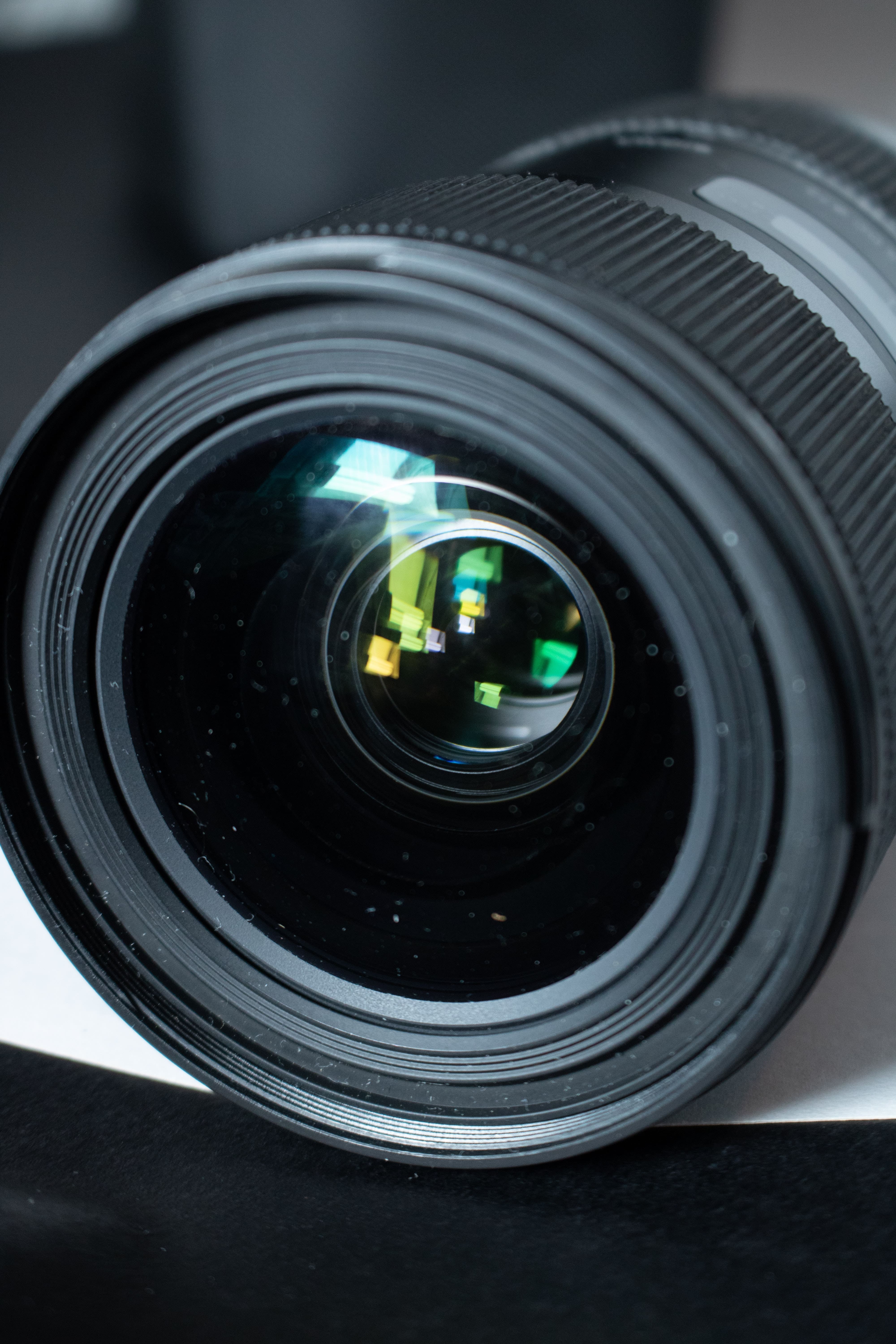 I’ve had a friend ask me once if I could help her with her focus issues.

Another time, I was asked to explain the basics to shooting manually.
And right then and there, I figured:

I love teaching people this stuff. I’ve been going through it absolutely alone about 2 years ago.

Before that I only shot in auto or semi-auto mode, but literally had NO IDEA what I was doing.

Little did I know that having a zoom lens didn’t mean to get the object closer to me, I had to turn it, but move closer if I want the same light settings.
Man was I clueless.

But that’s why I do this here now.

I know there might be a million people breaking those things down, but

a) I still feel there’s a lack of women in general talking about creativity, business & mindset. So I’m contributing!

b) Everyone has their own voice and sometimes the way one person describes the exact same thing inspires you to take action. If, I’m that person for you, I feel honoured.

c) Why hide something I love to do when I can just embrace it?
It helps me sort my own thoughts and knowledge.
You only truly understand something if you can dumb it down, so even a little kid understands it.

ISO is the light sensitivity of the sensor.
A small number like ISO 100 means the sensor is less sensitive compared to an ISO 6400 or even higher.

A low ISO is used in daylight or bright settings. That means when there’s a lot light available.
It doesn’t matter if that’s natural light or flash, strobes, video lights. It’s dependent on the AMOUNT of light.

And that means, yes, high ISO is used in dark settings, such as indoors with a low amount of light coming in or outdoors in absolute shade or in the evening hours.

Now, a lot of photographers have a discussion about pumping up (increasing) the ISO at all.

They teach a lot of beginners to only strive to shoot with an ISO 100 and not go any higher.

But I feel that’s misleading advice.

YOU BETTER HAVE A DECENT PICTURE AT ALL THAN A PICTURE IN PITCH-BLACK.

Yes, I agree. Try to hold the ISO as low as you can. That means tweaking the other settings first, before touching the ISO.

ISO IS YOUR LAST RESORT.

But now the explanation follows:

When you increase the ISO your picture gets grainy, therefore less sharp.
The amount of graininess and from which ISO up it’s really noticable, is depending on the quality of your camera.

And no, I don’t want you to ditch your Rebel T3i just yet, but be aware that a high-end camera can be excused pumping the ISO up whereas a low budget cam comes with limitations.

But don’t worry, we will also talk about ways how to work around this issue in a later post, I promise!

Also, grain is a stylistic tool a lot of people use to vintage-up their photos, so if you’re going for this vibe, you might want to use this on purpose, instead of having to add grain in post-production.

Now, that you have learned the first component of the exposure triangle, let’s continue with shutter speed.

As a little reminder:

Ok, aperture is a bit more complicated to understand, but it’s ok.
I walk you through it as easy as I can.

Aperture is basically responsible of the depth of your focus field.

This is why when you use a pretty open aperture, such as f/2.8 – f/1.2 the foreground is very blurry as well (in front of your focal point). This is widely used to separate the subject from its surroundings.

The aperture f/22 has another cool factor to it. Light breaks in form of sun rays pointing directly towards the light source. Try it out, it is awesome! Just like we used to draw suns when we were kids.

SO WHICH APERTURE DO I NEED TO USE?

Frankly, the one you want to use. It’s also a stylistic element.

But, for example if you shoot a group of people I would use anything from f/5.6 – f/11 to get all of then in focus.

In wedding reportages on the other hand, a lot of photographers swear on a f/2.8 or f/2 aperture in order to separate the bride & groom from the rest of the guests.

I personally always stay within the f/1.4 to f/4 range, because I mostly shoot individuals and because I have a lens with a 35mm focal length.

If you have a particularly wide lens such as 35mm and smaller, you barely see the differences from a f/1.8 to a f/1.4.

This is due to the angle the 85mm lens provides. The bigger the focal length the more smudged together the background gets.

That’s why the bokeh on the 85mm is so much more visible than on the 35mm.

I know this is not technically explained, but like I said. I’m describing it as easy as I can.

I think that’s a no brainer, but you can compare it to our eyes actually.

At night our pupils go really wide, to let in more light for us to see our surroundings. I the daytime, especially direct sun, our pupils are very small, because there’s already so much light getting in to our light receptors.

BUT, it all comes down to style and of course, you don’t need to save the wide aperture just for low light situations or the other way around.

I hope you have understood the basics of aperture. Because now we’re heading towards our last component of the exposure triangle now, SHUTTER SPEED.

Last one for today, shutter speed.

This one is easy again 🙂

So basically, the two things you need to know are:

You can, again, use shutter speeds for your desired effect.

Like for example, if you want to capture a waterfall and want smooth, sultry water, you need a slower shutter speed, like maybe 3 sec or slower.

If you want to shoot a car on the other hand, you need a very fast shutter speed like 1/4000.

you can play around with these for specific effects like like painting in the night or ghost effects.

This will be in the upcoming exposure post as well!

2. APERTURE controls the depth of your focus field. Depending on the style you shoot, you use your preffered one.

3. SHUTTER SPEED can freeze motion (fast shutter) or elongate lights and motions (slow shutter).
Again, pick wisely with the idea of your picture in mind.

Those three components make up the exposure triangle. That means they are co-dependent.
Change one and you have to change the others to keep the same light situation.

How that works exactly is the topic of my next blogpost.

So keep your excitement up and play around with and practice the 3 components on your camera.

Do you have any questions? Or constructive criticism?
I bet I forgot something, but these are the absolute basics to know, when it comes to shooting manually.

There are probably courses longer than 6 hours on it out there. But I hope, this information suffices for the start.

Talk to me: Where are you in your photography journey? Beginner, amateur, professional or somewhere in between?

Tags: how to, photography

Hey, I'm Nirina a passionate photographer from Germany. If you are looking for the right person to capture your portrait, fashion- & lifestylepics, these kinds of images are my forté! Of course, I'm always open minded to other projects such as landscapes, architecture, any kind of low light photography etc. as well, but truly my heart beats for people photography! I'm finally doing my dream job and you can, too! This is why you'll also find motivation in a blog on here. Besides photographing, I'm also a Health, Wellness & Travelblogger. You can check out my other site here: http://www.vam-po.com . There you can find anything related to healthy living, loads of vegan/veggie food guides and travel photos.